I love getting to know my couples and finding out as well as reliving their most special moments. Maegan and Kevin’s theme was journey, which encompasses their entire relationship in one word. Maegan and Kevin travel for their career constantly and just by chance, in a completely romantic and serendipitious moment, met each other on a Delta flight. On January 12, 2012, Kevin and Maegan met on DL1289 bound for John Wayne Airport in Santa Ana from Atlanta Georgia. After an interesting sequence of events, a man insisted Kevin leave his aisle seat at 11C, and move over. Taking one for the team between Maegan and himself, he moved to seat 11B to sit next to her. A year later, Kevin asked her to marry him. Kevin proposed to her in the middle of the seats during the flight and the Delta crew announced it to everyone on the plane on the PA. Fast forward to July of 2013, Delta kindly assisted our beautiful couple in recreating their special moment in one of their 737’s at John Wayne airport. I can sit here and describe how amazing it was to be able to have the opportunity to shoot at the airport and in the cockpit of a boeing 737, but its probably much easier for you to just take a peek at their images below. I’m sure you’ll fall in love with their story as much as I have. Please enjoy! 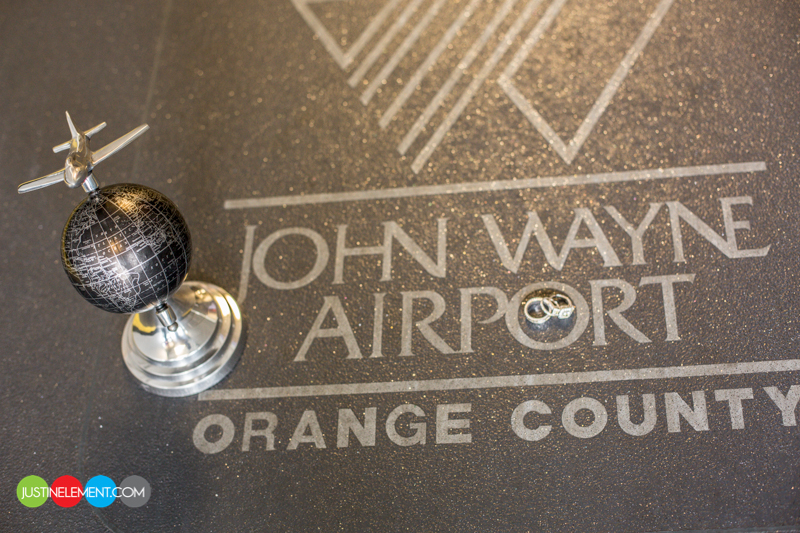 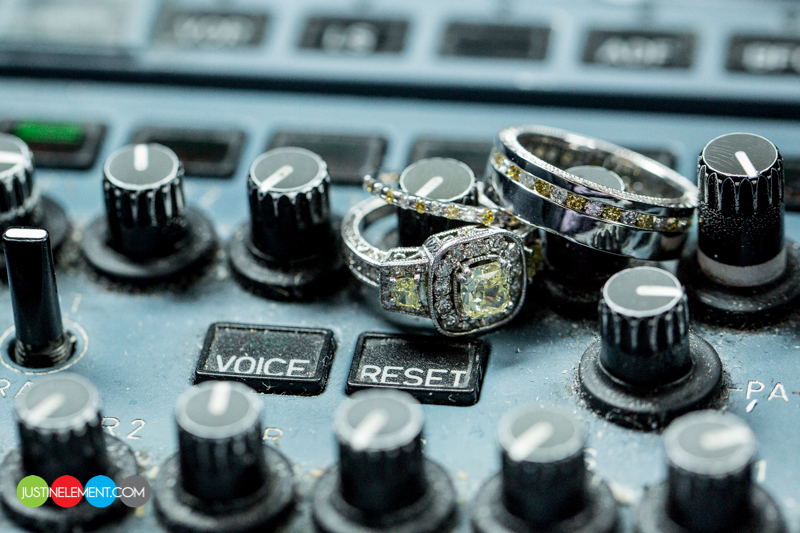