My sappy love story award goes to Mariel and Jason! M&J who I now pridefully call Mazi and Jace their Australian names ;) have a really wonderful wedding coming in the summer of 2013 and its the most unique wedding i’ll be shooting to date. Before I can tell you about their wedding and theme though, let me tell you a little about this couple, a story that I really fell for.

Mariel and I went to Jr high and high school together, we were in the same program and were in numerous classes together for i’d say a good 6 or 7 years. After high school and college I really didn’t know where Mariel went, but thanks to facebook I was able to reconnect and found out what she’s been doing post high school life. She’s been traveling. Mariel’s list of places she’s been to work, travel, visit, vacation is endless. I can only imagine the things she’s seen out there. But a few years back she went to New Zealand on a trip with a few friends and she happened to meet the Australian native Jason. They hit it off almost immediately but sadly had to split ways after the trip. Mariel and Jason against it all was able to grow a beautiful relationship via webcams, skype, and the occasional trip. Jason visited the states and wherever Mariel would be working, and Mariel visited Australia where he grew up. They traveled all over the world together but on their latest trip, Jason got months off of work so he could travel the US with Mariel, where at the end, overlooking the Sonoma Valley at sunset, he got on one knee and proposed.

Its not hard to imagine what theme they’re going to be having now and why their engagement session had to be at the only place I could have thought of. A travel theme. Luggage tag escort cards, arrival boards for table #’s, luggages, hats, maps, postcards, binoculars, globe centerpieces, passports, the works. I really hope they go with my idea of having an arrival board that says the different flights and destinations and each person will have a flight # so they have to look up where their destination (table) will be. Ahh ya? ya? creative right?! haha Mazi and Jace might think its a bit too complicated though for their guests haha.

Anywho, above all of that, they would have an engagement session to last the ages. And planes of fame was perfect. We even reenacted the moment when Mariel came to Australia and Jason was holding a “Love of my Life” sign.

I can’t wait to shoot their wedding and see all of their ideas manifested and captured by my team. Gaby and I had a great time shooting these photos, special thanks to Steve Wallace for allowing me to shoot there and Gaby for assisting. Please enjoy! 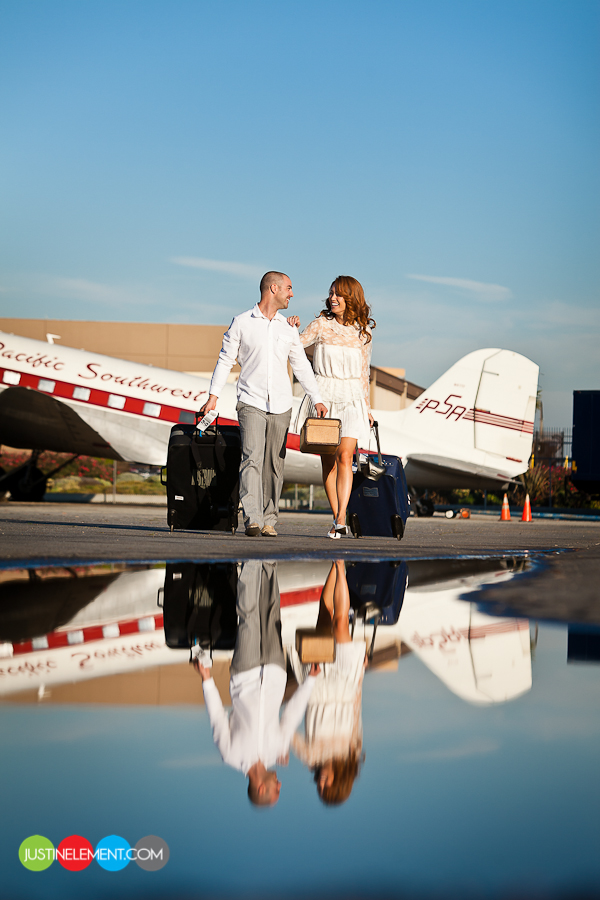 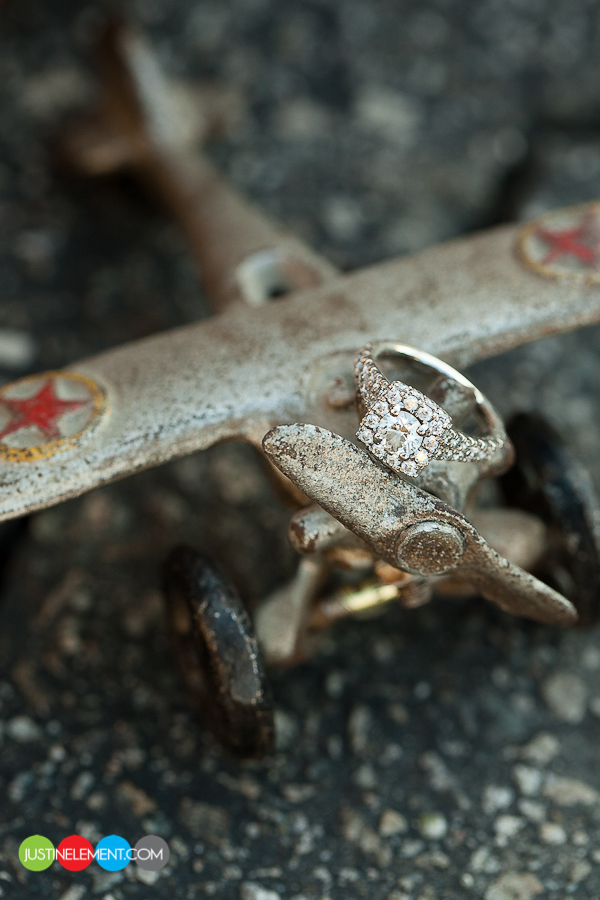 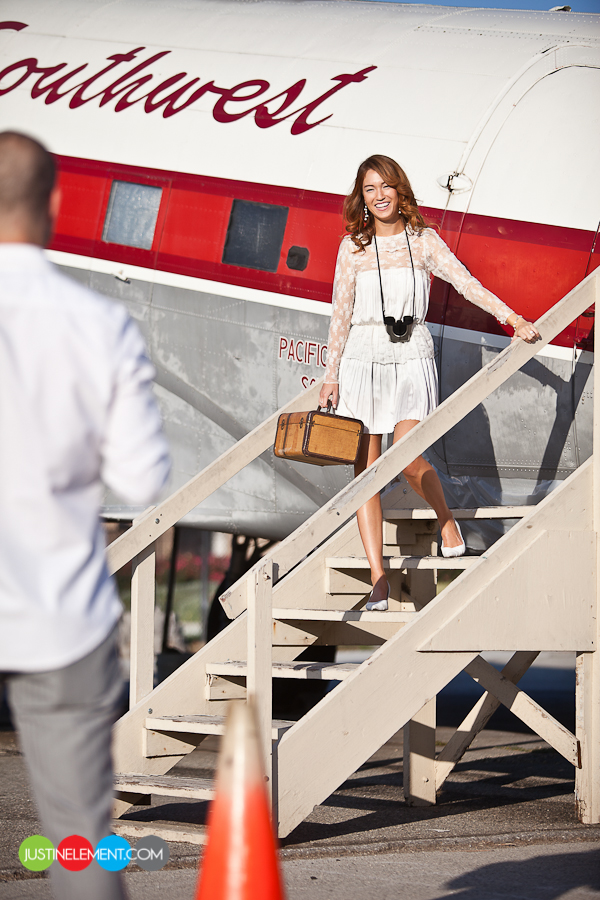