Well here it is. The Full Version! We spent about 7 days in New York and the first 2 days were the busiest. Day 1 we made stops at the Meat District, The Highline, Small cobblestone streets, little NYC Pizza shops, hot dog carts and philly cheese steak joints. That night we visited Time Square, something i’ve never seen at night before. We stayed downtown on Wall Street at the Holiday Inn and walked around to the NY Stock Exchange and ground zero. They say you know who the tourists are because they look up, well I was looking up the entire time! No shame here! Day 2 we visited the Grand Central station and Central Park then getting back on the subway and eventually walking through Brooklyn. It was a crazy 2 days of site seeing, shooting, and just running around, but it was tons of fun. Val also was a soldier out there sometimes in her heels and just a dress in that freezing wind. I think in the shade it was down to 34 degrees. And when we were shooting at the Brooklyn Bridge at sunset, it was probably below freezing, especially since we were eating ice cream! hahaha. Thanks again for the fun trip, I hope you and everyone likes the photos! Make up and assisting: Gaby Manalo 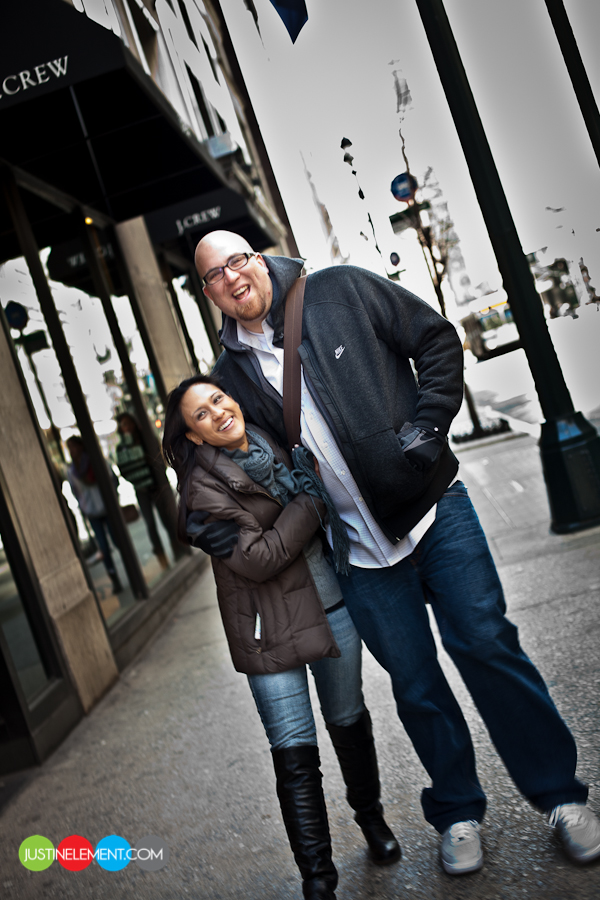 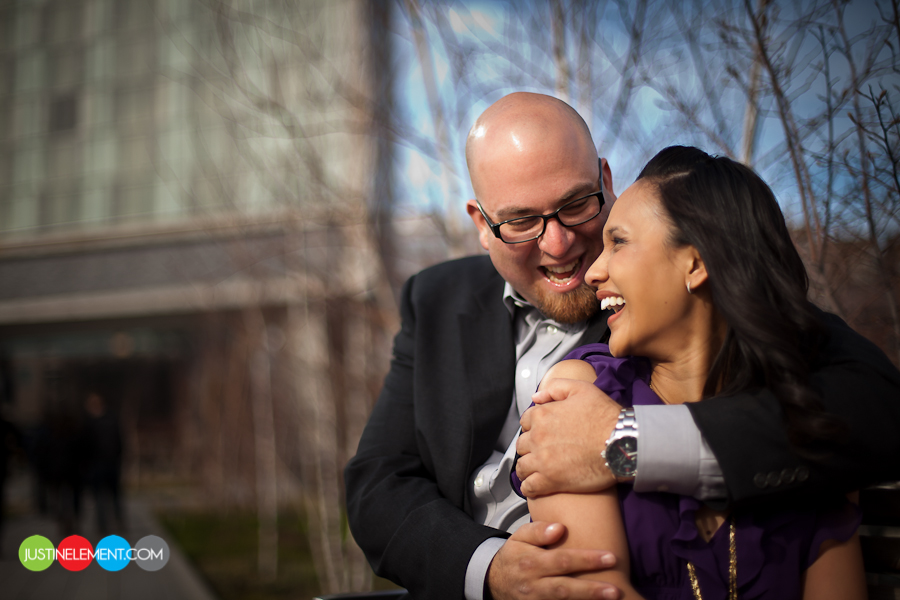 Justin, these are amazing. You really made the city work for these people!!!!

Thanks Ms. Christensen. Gaby is actually the true genius behind all of these shots. I honestly wouldn't be able to do it without her!