Wow! This set will end my daily posts this week as I’m a little burnt out. Time to rest for a day before this weekend’s wedding and then back to it early next week. Today I have a very special set for all of you from Soratha and Patrick’s 2 day extravaganza. Soratha and Patrick have one of the most touching stories you’ll ever hear. If you ever meet these two or even hear stories about them from their friends or even their other vendors – they’ll have their own stories and take, on why these two work out so well. Instead of just repeating these stories and ideas to you, I’d rather tell you my experiences myself.

Patrick and Soratha came to me unengaged but ready to get married. Their dates were set, the ceremonies planned out, they just needed to put together a few of the loose ends. IE Patrick needed to officially propose, and they needed engagement pictures. Patrick remembers meeting Soratha in kindergarten where they used to fight and play together, Soratha remembers Patrick later in high school though where she started to notice him. Patrick’s childhood crush developed into so much more, ultimately winning Soratha over. I was able to see their relationship’s power for the first time though when Patrick went over the plans for their engagement shoot, where he had planned to actually propose to her with an audience of just me. (I have to admit I felt pretty special) Never have I seen one man put together so much for his fiance. Patrick built a sandbox, painted a story book, brought dozens of flowers, rented a couch and vintage cases, found old tricycles, brought chairs and tables, called schools, scouted locations, and even rented an entire helium tank to fill up one balloon. Search their engagement session above and you’ll see what I’m talking about. At first I thought Patrick was crazy, why would anyone do so much! Needless to say, it was all for her. As I got to know them both a little better, I realized how much they’ve been through together and how much they each meant to each other. Throughout their entire wedding, the motivation, sweet words, kind gestures and much patience that they both shared was radiant and contagious, you could see it right in front of you. Love.

I’m truly blessed to have been part of these two days and to share this set with all of you. You can find the ENTIRE set of all the photos here for day 1 and here for day 2. Hope you enjoy! 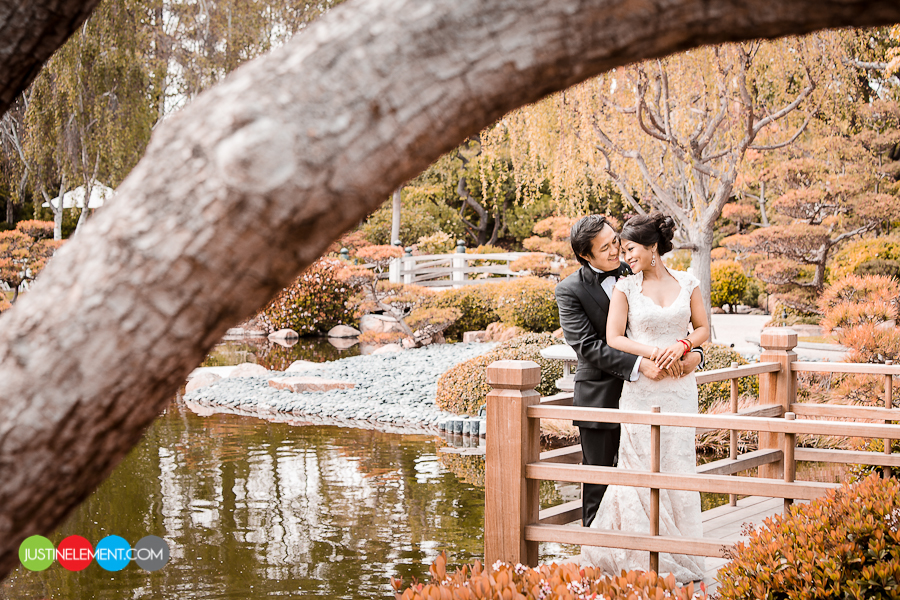 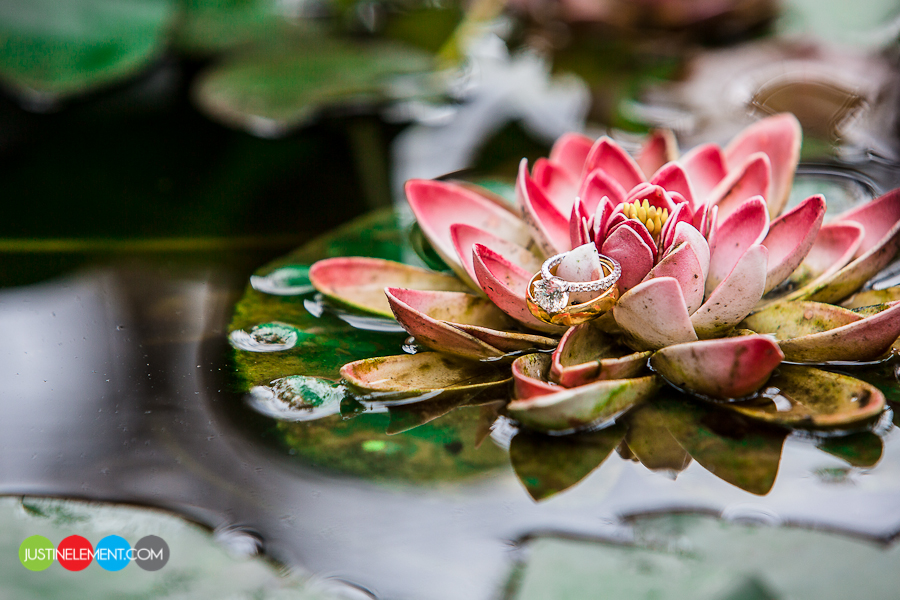 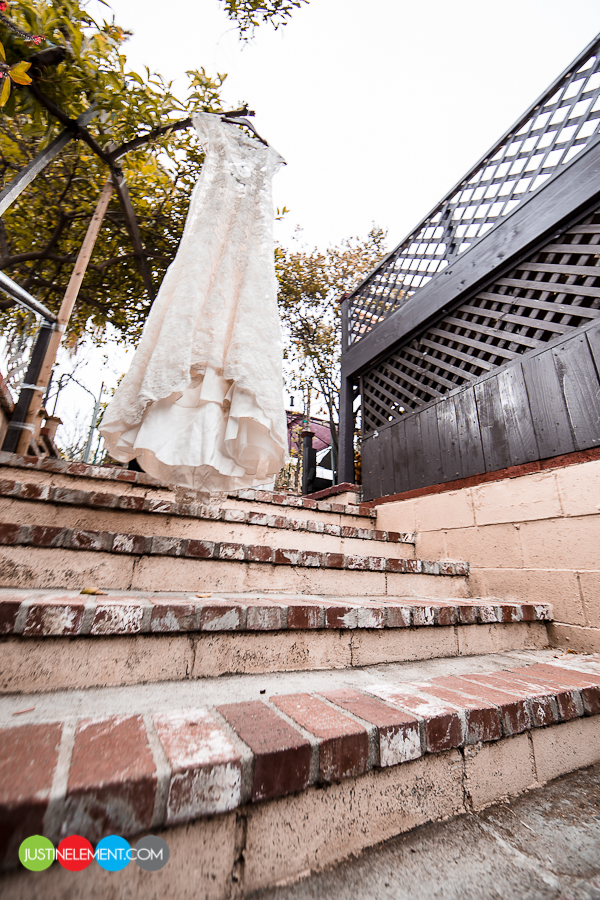 these pictures are AMAZING! it was like reliving the weekend all over again <3.

Such a beautiful wedding..