Jackie and Matt came to me with intention of doing their engagement session just right. After getting to know them I threw out some fun ideas that they snagged right away. The two things that stood out the most were that they loved playing World of Warcraft and Star Wars, actually spent years playing with each other, AND that they would go to the zoo on dates. Now how do we combine this and put it into photos? Zoo + PC Games. well why not?! This led us to headsets, laptops, and the los angeles abandoned zoo which i’ve seen in photos but have not been too. Jackie and Matt were so down to get down and dirty in the old zoo cells and all around the zoo grounds. I can’t believe how down they were to even climb cages and what not. Thanks so much for the awesome adventure – we had a blast. Make up also courtesy of Gaby Manalo.

Also got to mention that I’m a big fan of the TV-series, Chuck. And with their series finale just the other week, I wanted to pay tribute to that amazing show with this slideshow of their photos in which the song aired in last years season finale. Hope you like it! 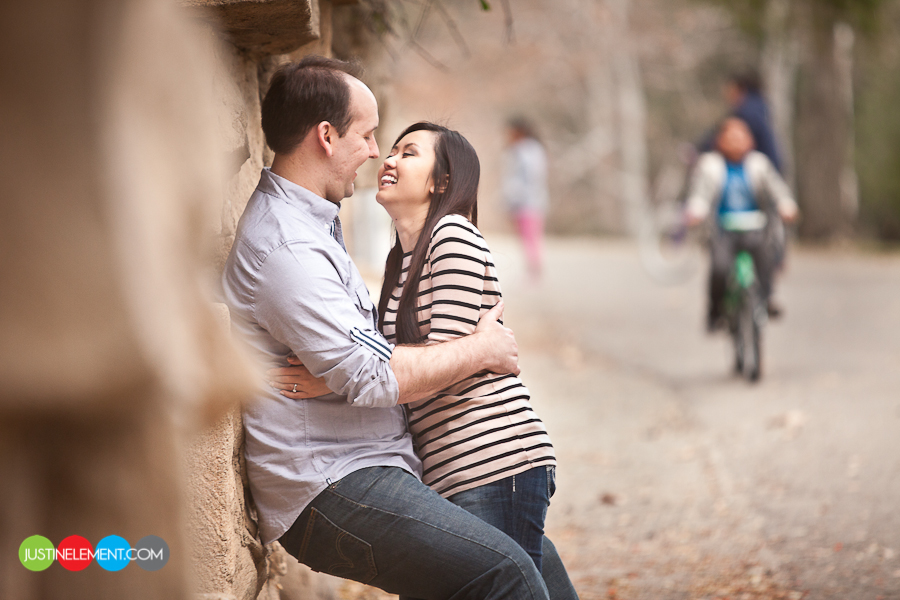