When you get the chance to photograph a one-of-a-kind wedding, one where the couple wants to do something completely different, you take that opportunity! When I first met Stephanie and Hero on our first consultation/meeting, I connected with them right away. With all three of us having some mutual friends and being from the same area (Long Beach, Cerritos, Carson), we had a lot in common as people. Stephanie and Hero didn’t want a big, elaborate reception program for their wedding. They wanted the main event of the day (for themselves!) to be the Photo Session with me. They emphasized how they really wanted me to capture who they really were as people and the city that they represented. Inspired by them, I instantly thought of shooting in Downtown Long Beach. What better way to show who this couple is than by photographing them right in their neighborhood? They took direction from me very well and part of that was just having that rapport that we’ve previously built in the past. Oh and the awesome throwback music that I had playing off of my portable speakers. =) BIG BIG thanks to Stephanie and Hero again for being such an awesome couple to work with. More to come! Stay tuned! 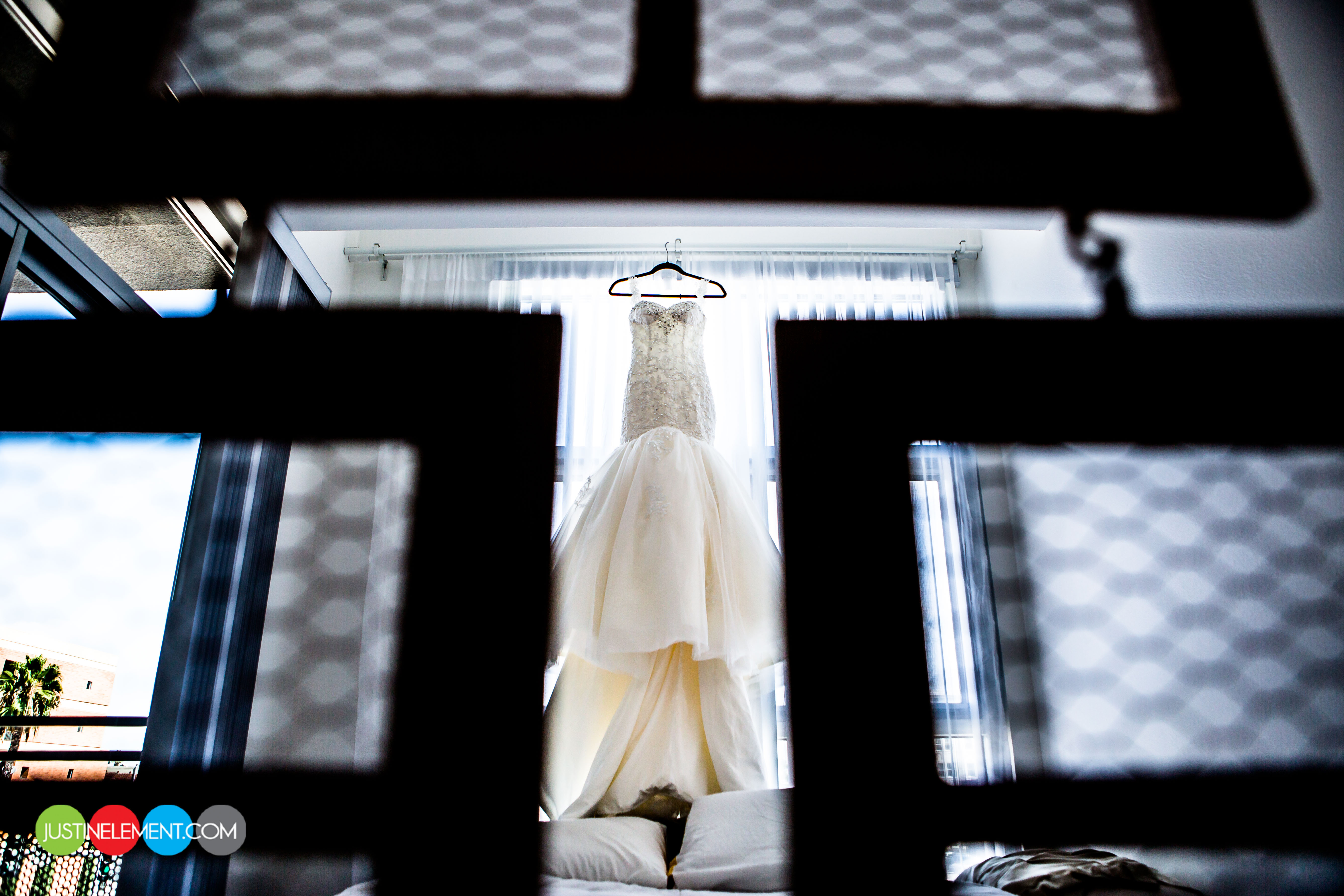 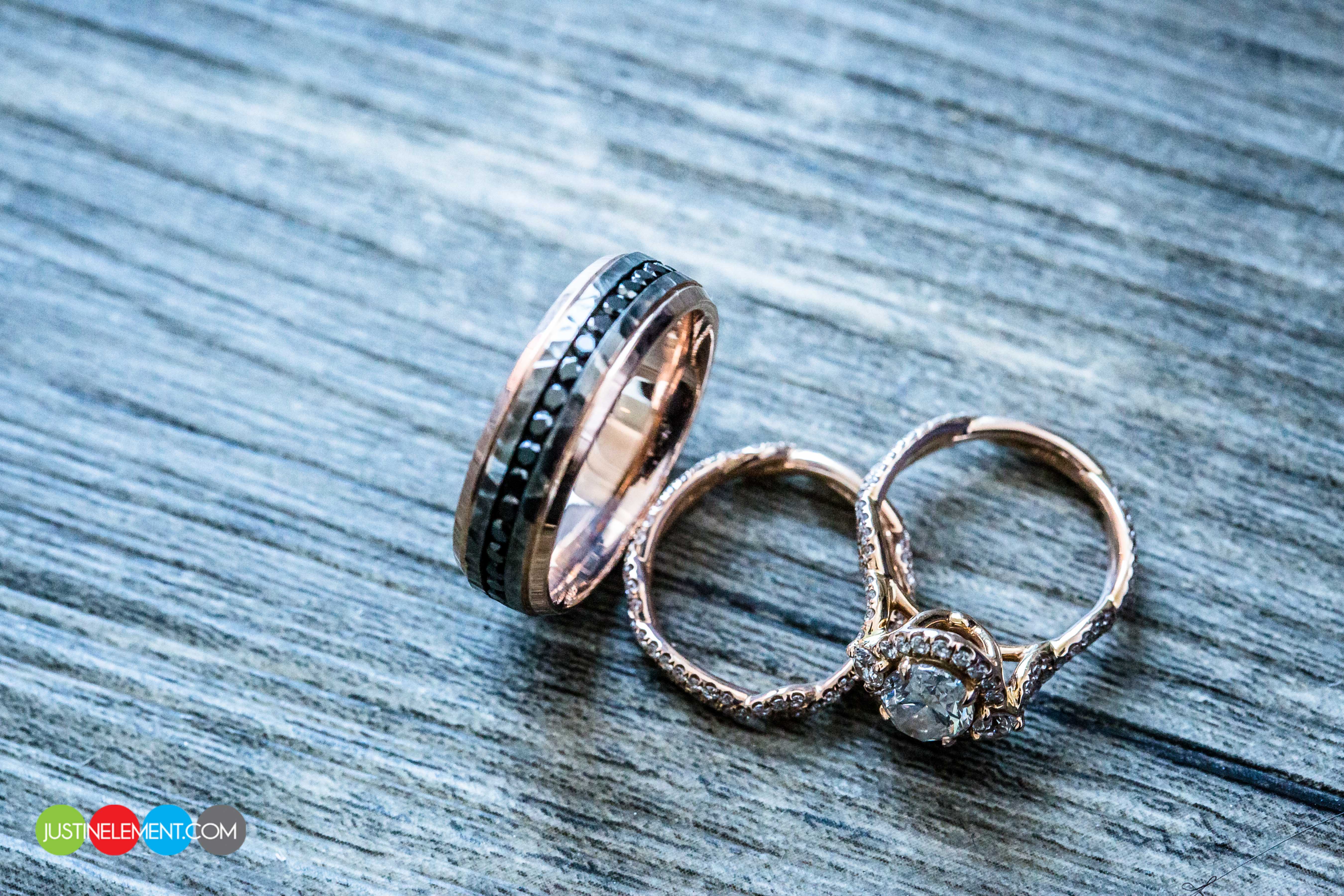 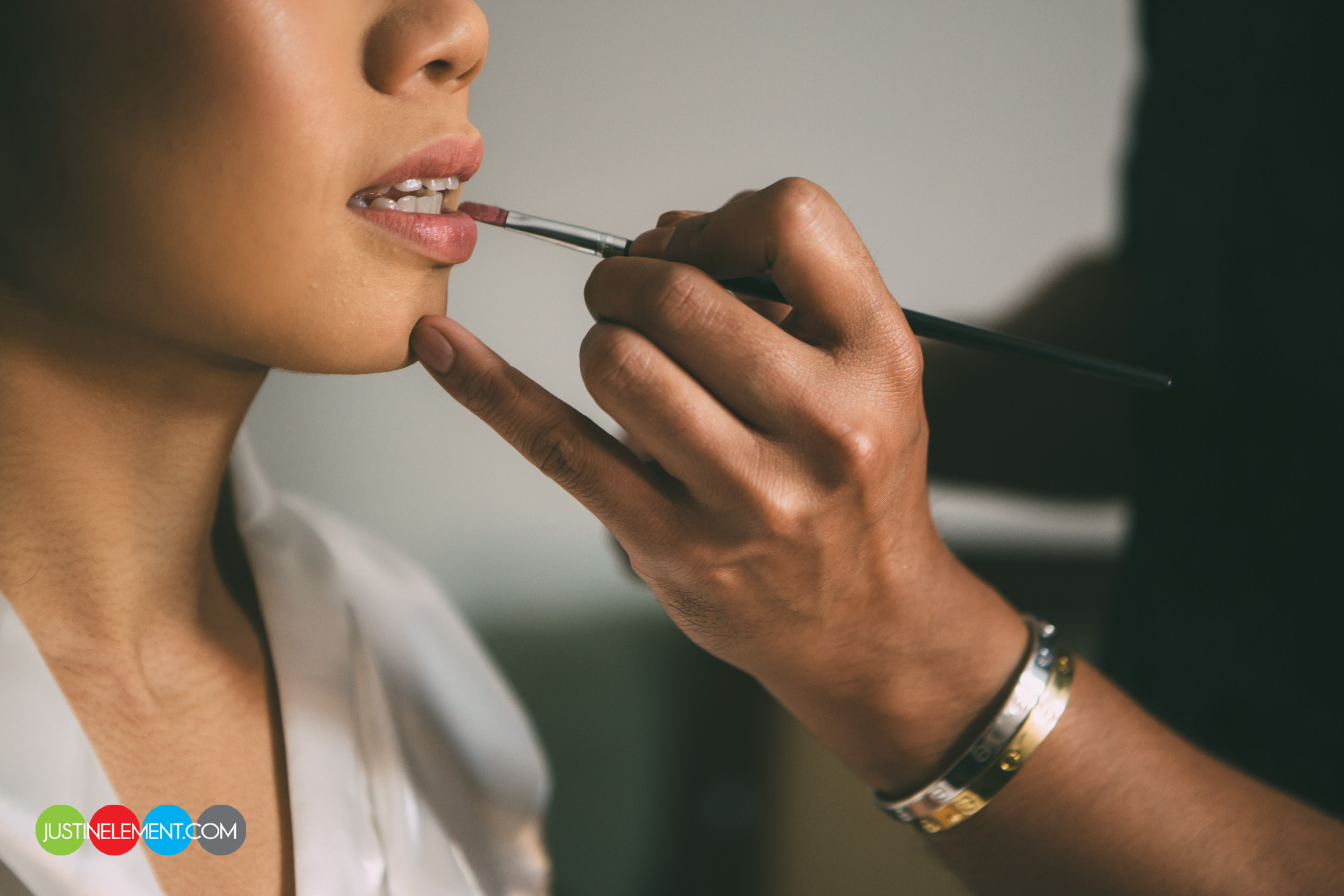